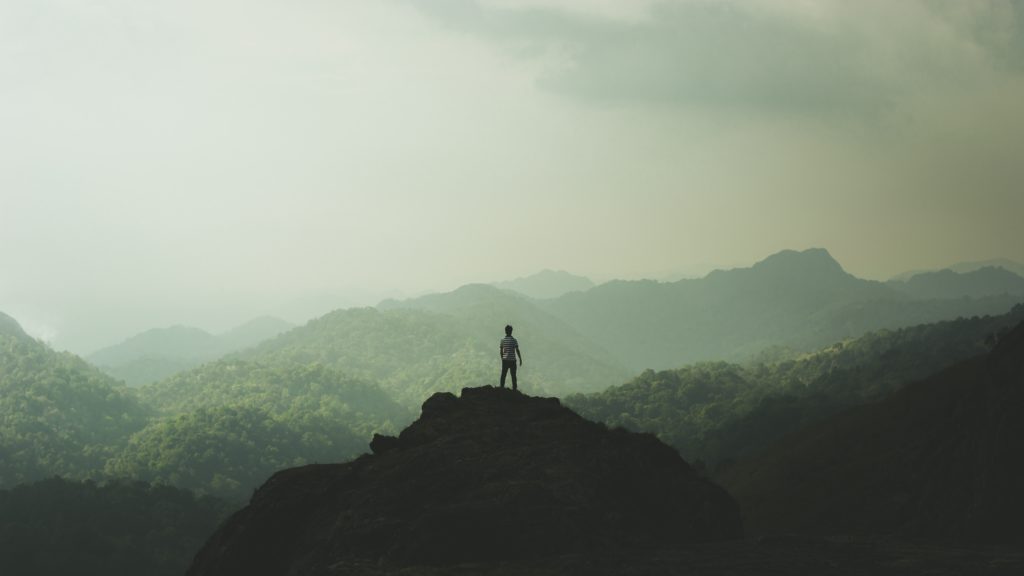 Our story and calling in becoming church planters has been eventful! As we begin planting Inverness Vineyard church, we look back to 2006 when we started dating in Inverness,  and when we eventually married in 2009 in the city,  we knew even then that God had spoken to us about returning one day.  So we trusted God with this word, and kept it at the back of our plans until he would see otherwise. And decided as a couple we would embrace the adventure, and see what God would open up for us as a couple, and made a choice to be open handed and available.

Its a dangerous prayer to pray because a year after being married came an opportunity to become youth pastors with City Church, a one year fixed contract, which would mean me (Thomas) leaving my job as a mortgage adviser. We debated many an evening, came up with ways to make both jobs work, until it became apparent it was one or the other. I remember so clearly us in a small room with the church leadership team and Mhairi receiving Psalm 23 as a word for her “The Lord is my Shepherd…he leads me…he guides me…” We both excitedly wiped away the tears and said: Let’s do this!  What we learned as a couple early on was that being all in can be a scary, vulnerable prospect but when you begin to see Gods provision and direction after taking the step there is no better place to be.  3 years later we had another “all in” decision to make when City Church became a multi site church, when we were asked if we would lead a church site in Ellon. It was honestly never in question, we moved to Ellon a year previously and fell in love with the town, even though we felt out of our depth (recurring theme!) we knew it was right. And so came 4 of the best years we have ever had seeing countless people come to Jesus, becoming parents to 2 brilliant boys and seeing a small group of 18 adults and 4 kids grow in number, impacting and loving a town for Jesus.

Then about a year ago, we started to get abit unsettled. Our Ellon site was thriving and full of life and countless God stories, we were settled in a lovely home, there was nothing to suggest things were going bad and we needed to go. But church planting was being spoken about more and more and our hearts were beginning to be pulled towards the thought.  We had an instance being prayed for at the NLC conference in 2016 in Nottingham,  were  there was a call to anyone who thought Church planting could be part of their journey. We knew returning to Inverness one day would be great, so responded. Why not?!  Then the man praying for us had worked in Inverness for 20+ years and with tears in his eyes said : “For your first service, I will be there, cheering you on.”  I remember walking back to my seat, shaking and blubbing and laughing, knowing this was the start of another chapter. Then word after word (some awkwardly from our own church family!) further re-iterated the call to move north to Inverness. It was happening….

And so here we are, a couple of months in, rolling our sleeves up and ready to get stuck in for the next season ahead. We just couldn’t be more excited.  We have had our challenges along the way, but the God stories make it all worthwhile – thats why we do what we do, why we battle, why we persevere, why we don’t give up, why we have tried to say Yes more often than No. We love Jesus and his church and want to see many more encounter him. Mhairi and I often chat about our older years (in our 80s God willing!) when we are sitting having a cuppa, reflecting. We didn’t want to be saying: “Imagine if we had went to Inverness….” we want to be sitting with a glass of bubbly celebrating reflecting all that God has done in this city saying: “Imagine if we didn’t?!!”

If you take one thing from our story and calling, please let it be to say YES, be all in for Jesus and take some risks for the kingdom, you will almost always feel out of your depth but he will never, ever let you down. Who knows where you will go and what adventures he will take you on.”You, dear children, are from God and have overcome them, because the one who is in you is greater than the one who is in the world.” 1 John 4:4 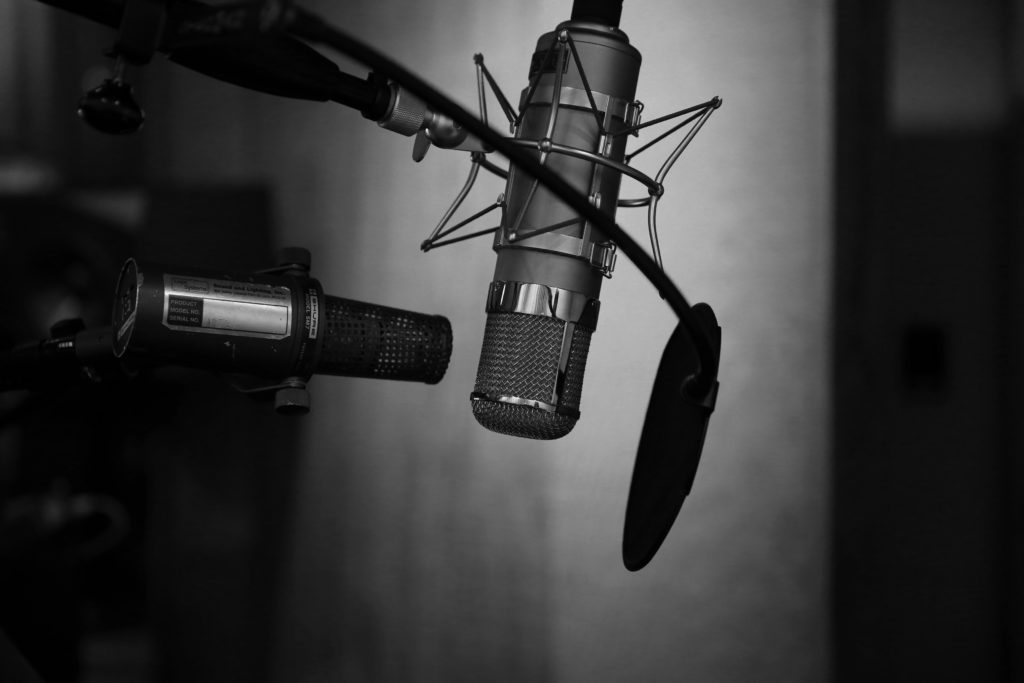 For anyone sensing a call to participate in the adventure of church planting, it’s important to absorb as much wisdom as possible. There are lots of theorists, and many idealists, but wisdom from practitioners wins every time.

Twitter recently threw up a podcast that I’ve found really useful. I haven’t listened to all the content, so I can’t vouch for it all, but the content by Terry Virgo and Geoff Surratt was brilliant.

Why not check it out?